COGITO is an interdisciplinary hybrid narrative sending thoughts into outer space as radio waves. The project is staged at the Dwingeloo radio telescope in The Netherlands.

One visitor at the time enters the cabin of the radio telescope and sends her or his brain activity into the cosmos while viewing an immersive video of the Earth seen from space.

A project by Daniela De Paulis 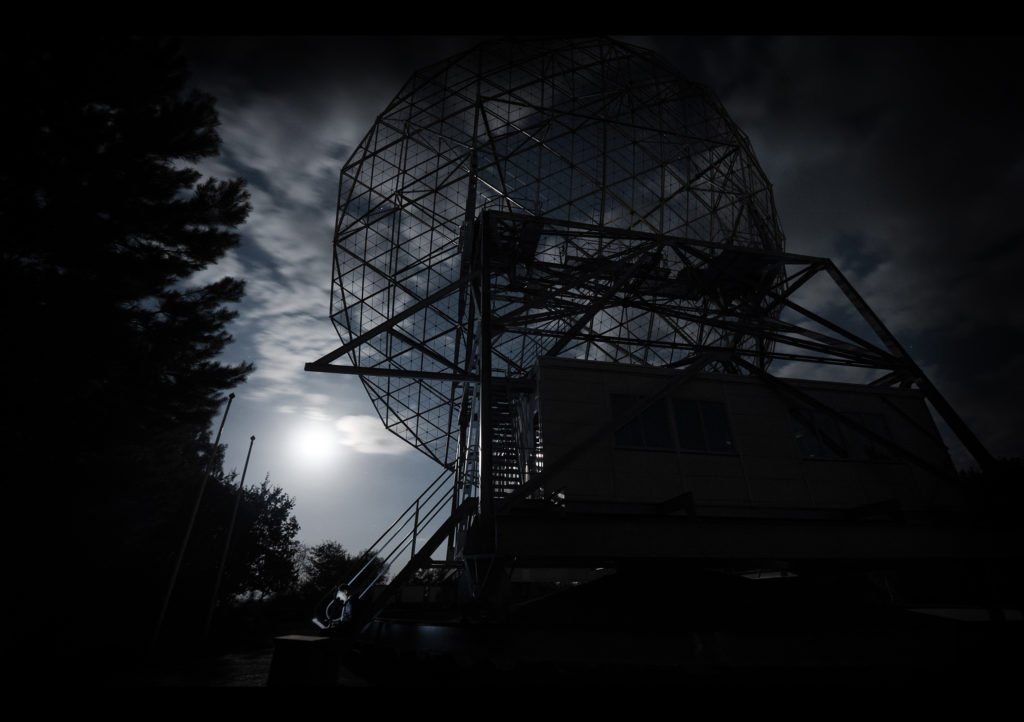 The narrative unfolds so that one visitor at the time is guided inside the cabin of the Dwingeloo radio telescope where s/he is fitted with a professional encephalogram (EEG) system and a virtual reality headset (Oculus). The preparation is carried by a neuroscientist and takes approximately fifteen minutes.

Once the preparation is completed, the brain activity of each visitor is recorded while s/he is viewing an immersive video of the Earth seen from space; in real time, the brain activity is converted into sound and transmitted into space by radio operators of the CAMRAS team, using the antenna of the Dwingeloo radio telescope pointing still. The brain activity is thus transmitted across a large portion of the sky, without a specific target, highlighting the Earth's rotation and our place in the cosmos while the experience takes place.

Before entering the cabin and transmitting their brain waves into space, visitors are guided by an anthropologist and performer artist to explore the area surrounding the scientific facilities for experiencing the animal and botanical diversity of the Dwingeldverveld National Park. The naturalistic visit is based on principles of Big History and aims at inspiring in the visitors a stronger sense of connection with the Earth's habitat, before symbolically leaving the planet.

Conceptual background of the project

Take a look at the team's process

Cogito is kindly supported by

COGITO is being made possible thanks to the generous support of 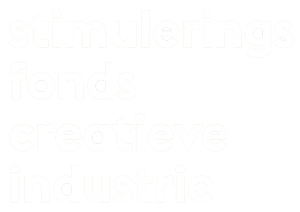 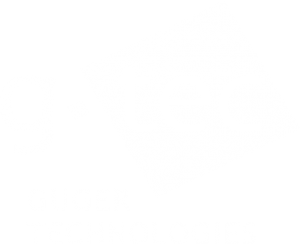